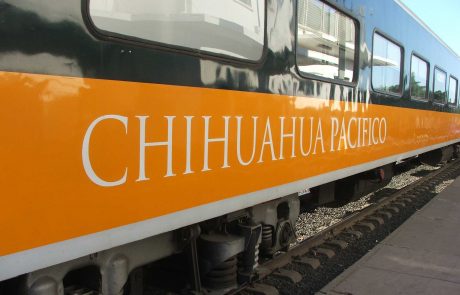 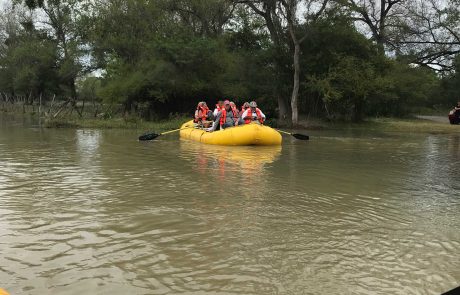 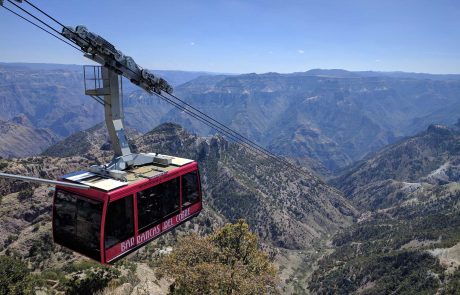 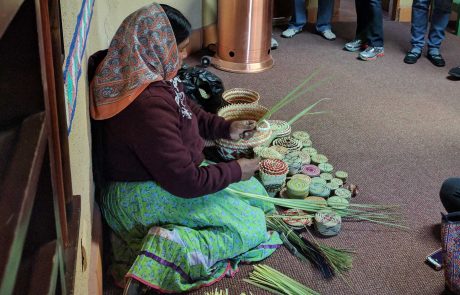 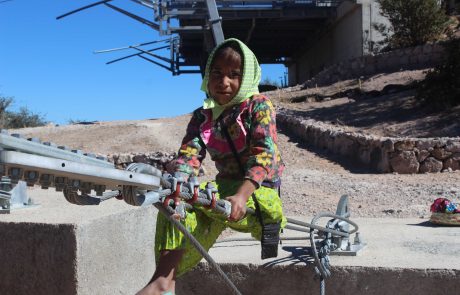 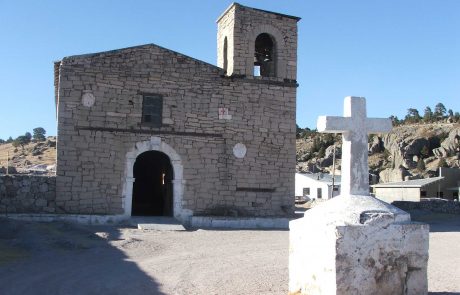 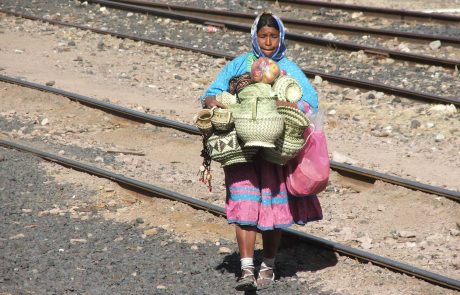 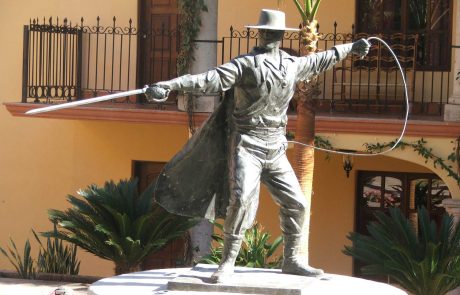 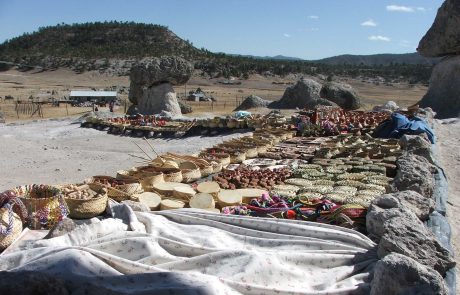 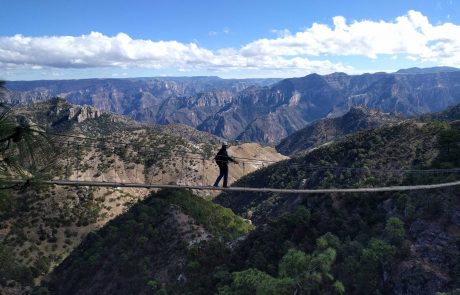 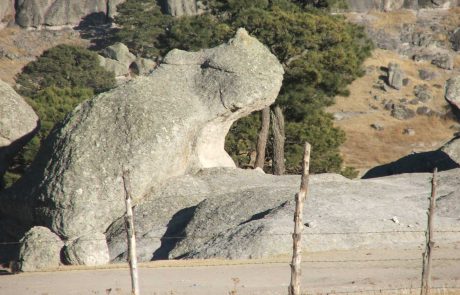 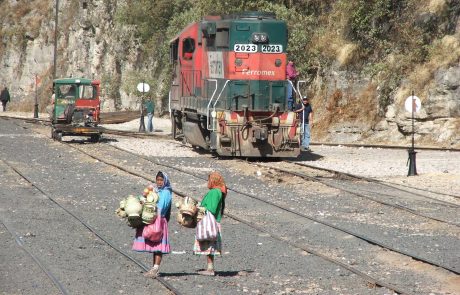 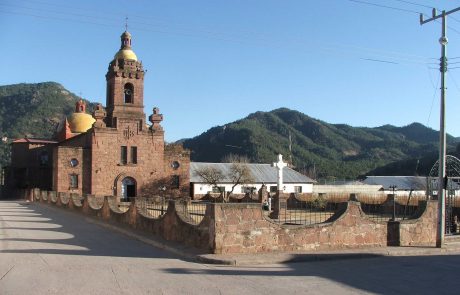 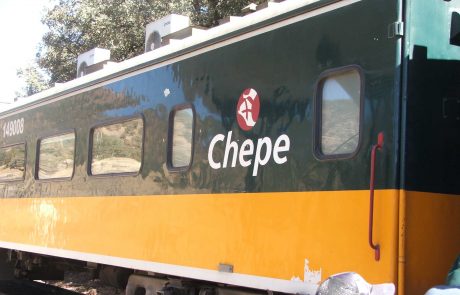 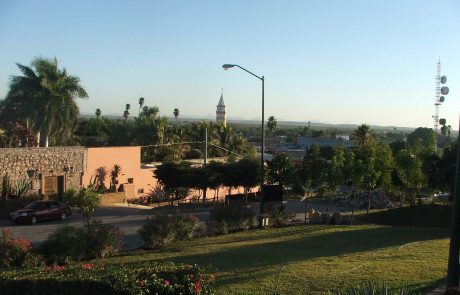 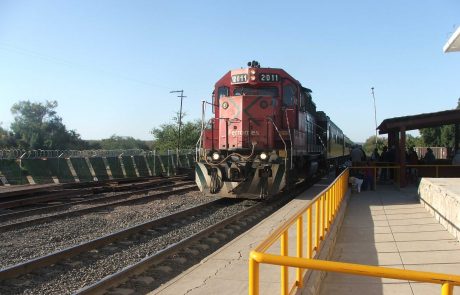 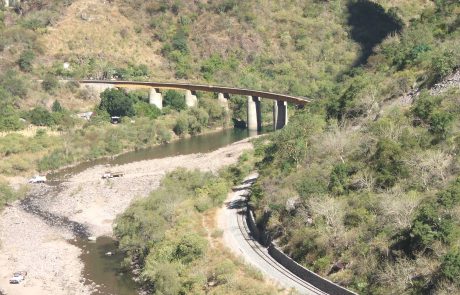 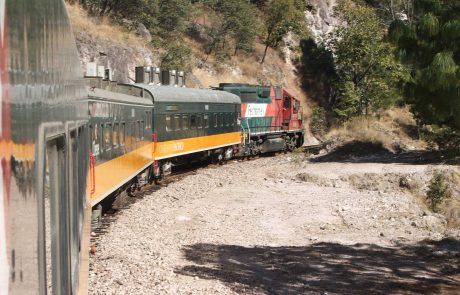 Approximately 600 miles south of the Mexican border with the United States, lies a group of canyons collectively referred to as the Copper Canyon. Formed between 30 and 40 million years ago as a result of volcanic activity and river erosion, these six canyons are home to stunning wildlife, indigenous communities, the incredible El CHEPE railway line and one of the world’s longest ziplines!

This region has become a bucket list destination for many visitors to Mexico and is truly worthy of its place as one of Mexico’s greatest natural wonders.

Our tour to the Copper Canyon lets you explore the birthplace of Zorro and designated Pueblo Mágico, El Fuerte, before we take our first train journey on the CHEPE railway line. Via the CHEPE Express, we travel to Bahuichivo and Cerocahui, a small town nestled in the heart of the canyons and located just below the incredible viewing point of Cerro del Gallego where you get the best views of the deepest canyon: the Urique canyon.

We’ll then travel on to Divisadero to enjoy 2 nights on the canyon edge, with breathtaking views right outside your bedroom window. Here, you’ll also get the opportunity to venture to some of the cave homes where the indigenous Tarahumara people live and also a chance to take a scenic cable car ride or do the thrilling ziplines (if you dare) in the Copper Canyon Adventure Park.

We’ll also take a day out to visit the famous Valley of the Mushrooms and Frogs, the stunning Lake Arareko and the unusual rock formations that surround it, and the beautiful remains of the Misíon de San Ignacio, a site used by indigenous Tarahumara for celebration of the peyote plant, all located just outside of Creel.

To round off your tour, we take you back to El Fuerte once more on the luxurious CHEPE Express train where you’ll be able to take in your final views within the canyons through the panoramic viewing areas in the on board bar and restaurant, with a complimentary meal included in your train fare.

Our 7 days, 6 night tour to the Copper Canyon starts and ends in the Pueblo Mágico of El Fuerte, where over the next 7 days, we’ll move deeper into the canyons and spend our time exploring some of the highlights of what this region has to offer.

For a full trip itinerary, please drop us an e-mail or contact us using the form below

Whilst the level of difficulty on the walks involved is relatively low and the entire tour is taken at a relaxed pace, this trip is at altitude and cold temperatures can have an effect on your mobility. Availability of elevators in hotels is also limited in some of the accommodations.

Mild to warm during the day, considerably cooler at night.

Weather can be temperamental in the canyons and snow has been known to fall between January and March.

Contact us for a full trip itinerary and for further information