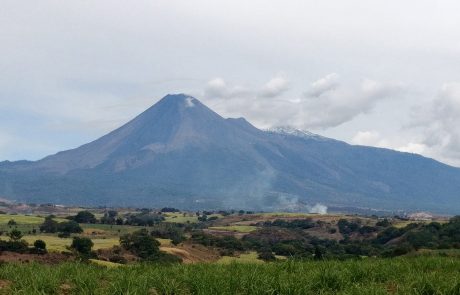 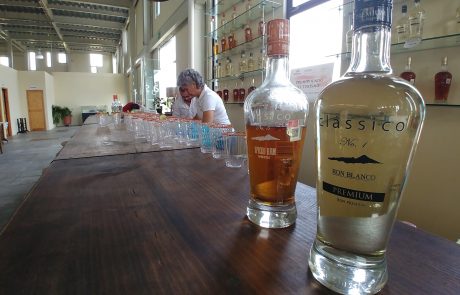 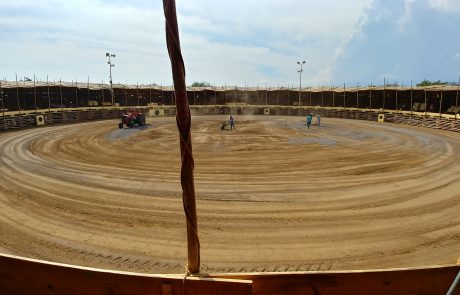 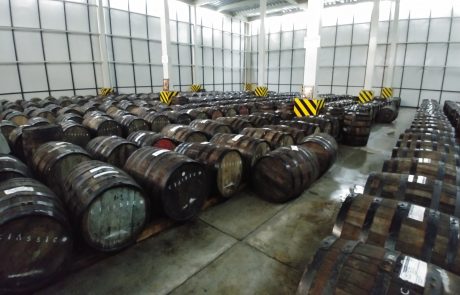 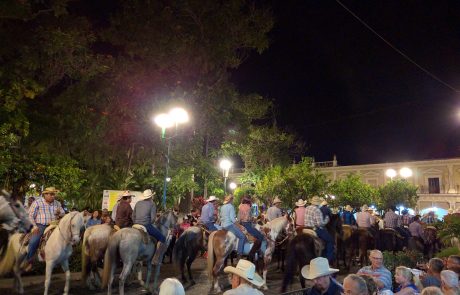 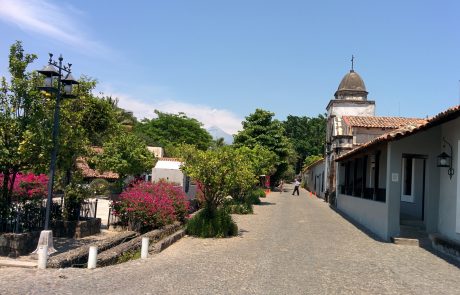 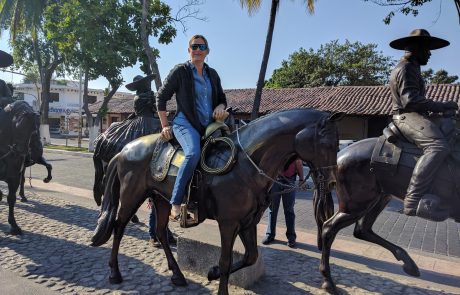 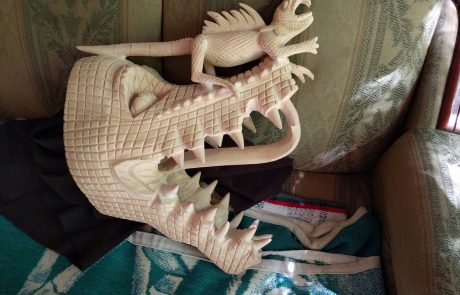 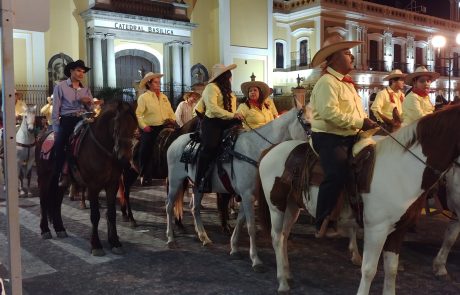 Colima is a colonial city that is capital of the state of the same name. It has a population of  125,000 people (data 2005), and was founded on the slopes of the two volcanoes – Volcan de Fuego (Volcano of fire) and the Nevado de Colima (Snow covered mountain of Colima) in July 1523.

Today the city is a mixture of the colonial centre with more modern outskirts, nearby there are 2 archaeological sites and many small villages offering fine dining, camping, traditional crafts and the extremely popular and well known coffee plantations located on the slopes of the volcanoes.

We currently have 2 tours to offer to the state capital of the same name, including a 3 day tour to see the annual Cabalgata Nocturna (nighttime horse parade), and an overnight tour which takes you behind the scenes of local food producers, including a chocolate maker in Chiapa, a bakers in Comala, and the La Colimita Craft Beer Brewery. 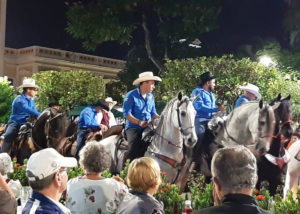 Spend three days exploring the colonial capital and its surrounding towns, and witness the incredible Cabalgata Nocturna with front row seats outside the Hotel Concierge Plaza! 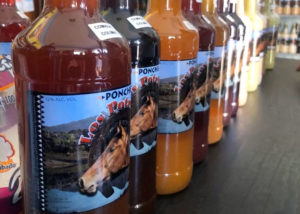 Take our overnight tour and go behind the scenes of some local producers in the region. This tour also includes a visit to one of Colima’s Pre-Columbian archaeological sites, La Campana.