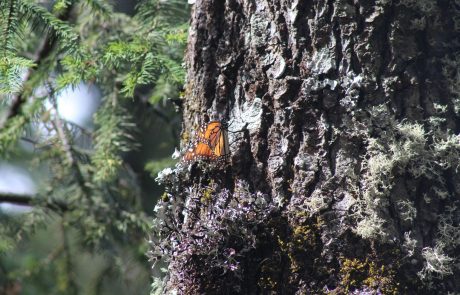 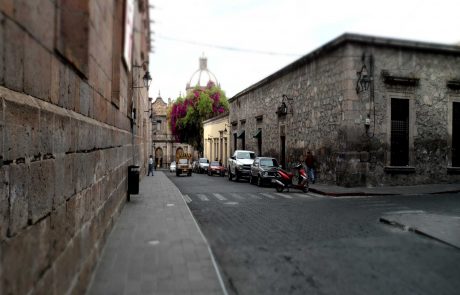 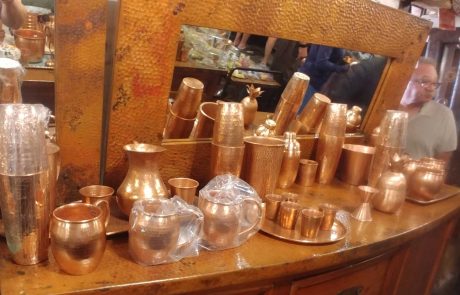 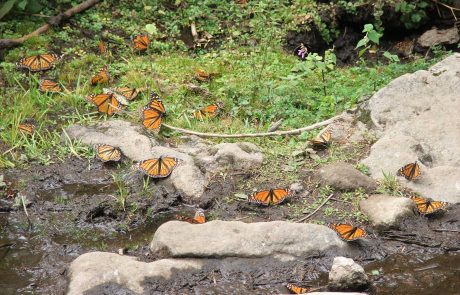 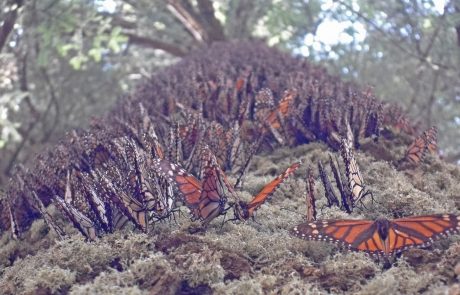 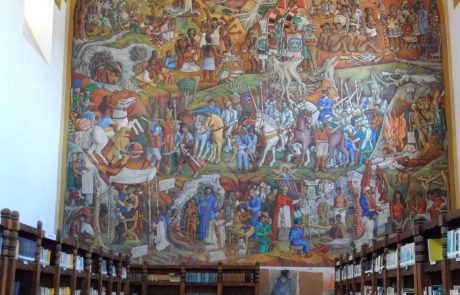 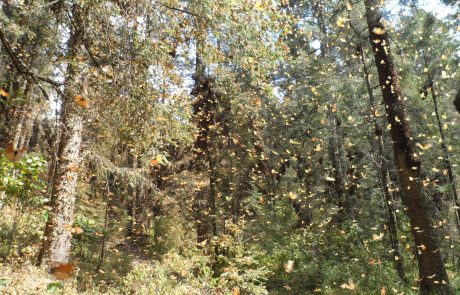 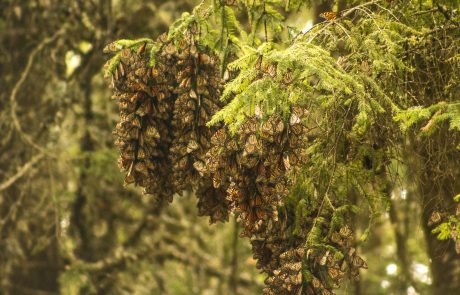 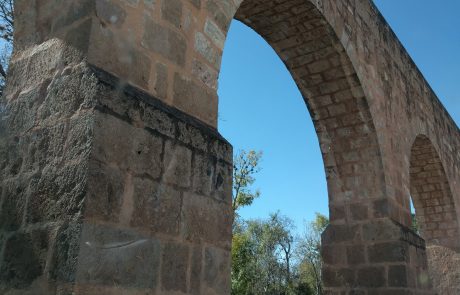 The state of Michoacán in Mexico is known for its artisan crafts, day of the dead celebrations and one of the greatest natural phenomena on earth: the Monarch Butterfly migration. Each year these butterflies make a 4000 km journey south to Mexico from the Rocky Mountains in Canada. Beginning in August, they move south to hibernate over winter before then reproducing, generally, in February and early March. This first generation then begins its journey back north at the beginning of spring, however, it will be second, third and fourth generations that reach the northern territories.

Our tours to Michoacán include a visit to one of the protected sanctuaries where these butterflies migrate to, where you will be able to see them in their natural habitat, in their thousands, before they fly back north.

Each tour gives you the opportunity to explore the state capital and UNESCO World Heritage city of Morelia, as well as the Pueblo Mágico of Pátzcuaro. Both cities played important parts in the history of Mexico and are enriched with colourful and vibrant cultural traditions. We also show you some of the local handicrafts produced in the region, with the chance to meet local artisans and see their work and production methods.

Our five-day tour begins in Morelia, where you’ll spend your first two nights and visit the butterfly reserve, El Rosario.

From here, we move onto Pátzcuaro for the final two nights of your trip, where we visit the birthplace of the Mexican clay Catrina, Capula; the copper mining town of Santa Clara del Cobre; and previous capital of the P’urhépecha Empire, Tzintzuntzan.

Hike to monarchs is quite steep, but horses are available and recommended

Warm in the day, cooler at night and at El Rosario in the shade

Our shorter four-day tour also begins in Morelia and is our base for visiting the monarch reserves. We spend two nights here before travelling onward to Pátzcuaro for one night.

We also visit Santa Clara del Cobre on the third day of the trip, to learn about copper mining and production in this small town; and finally to Capula on our return journey to Melaque, where we visit a Catrina making workshop and artisan craft market.

Hike to monarchs is quite steep, but horses are available and recommended

Warm in the day, cooler at night and at El Rosario in the shade